Dan Rosenboom – Absurd in the Anthropocene 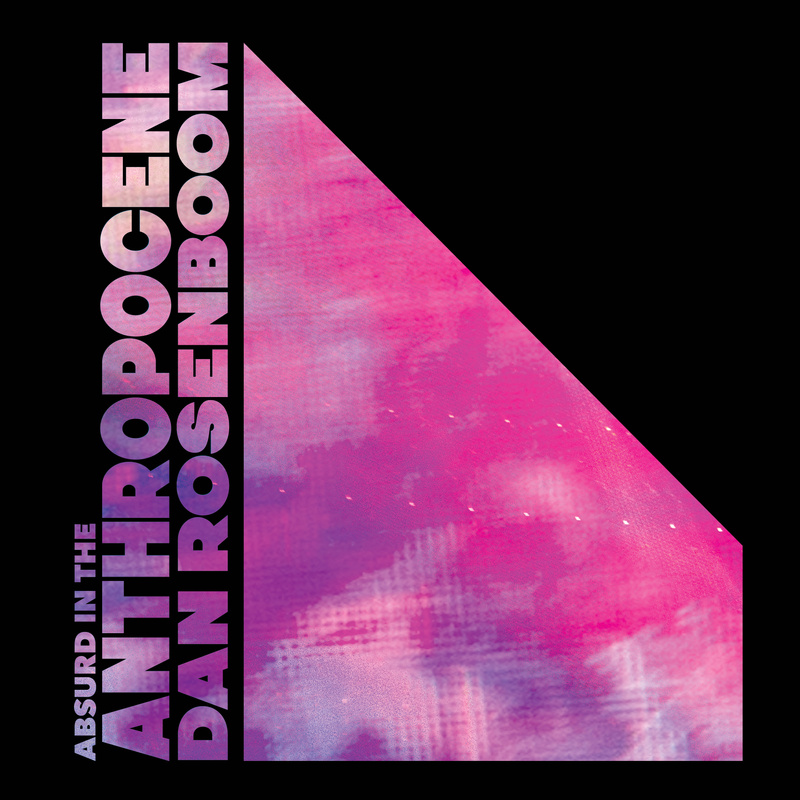