Dan Luke and the Raid – FOOL 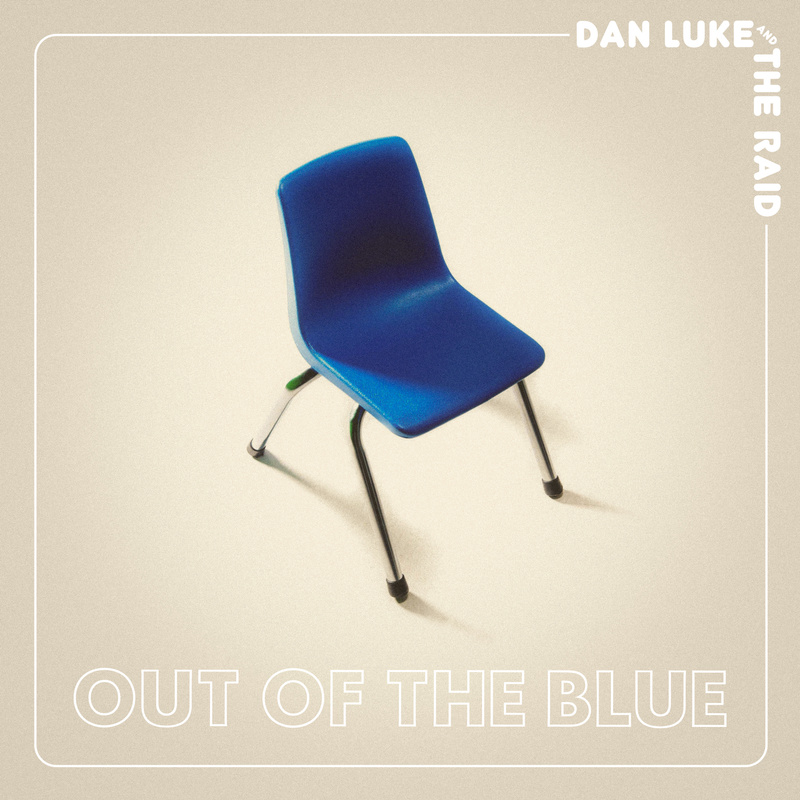