COSMOS SUNSHINE – The Way Is Clear 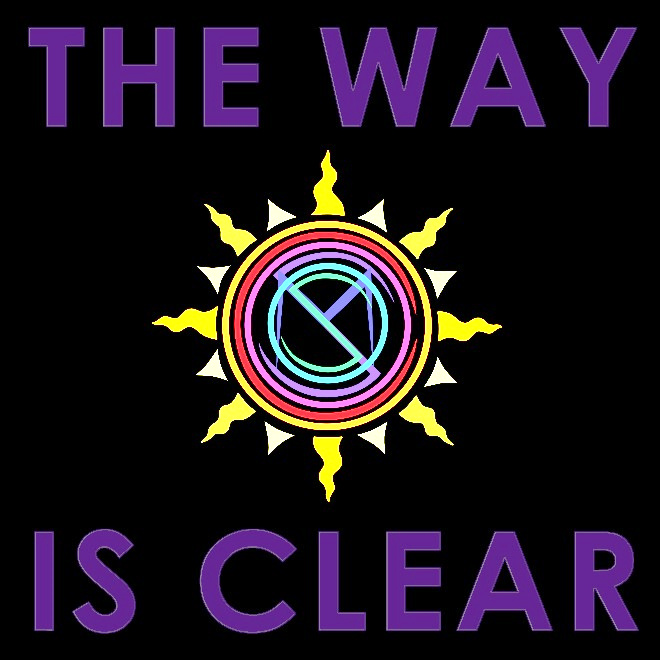