Colton Dixon – Devil Is A Liar 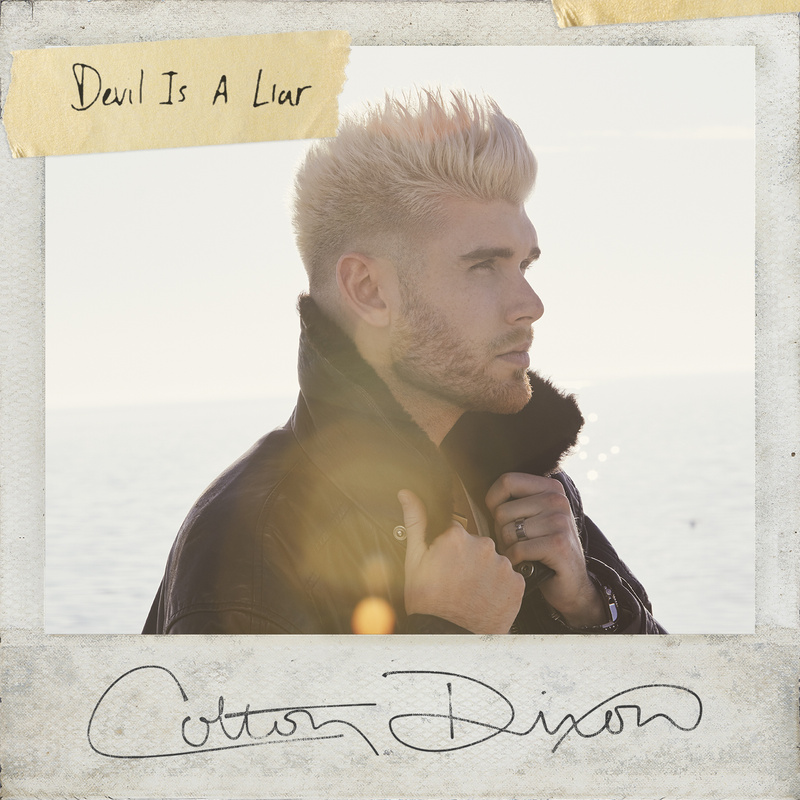