CocoRosie – Burning Down the House 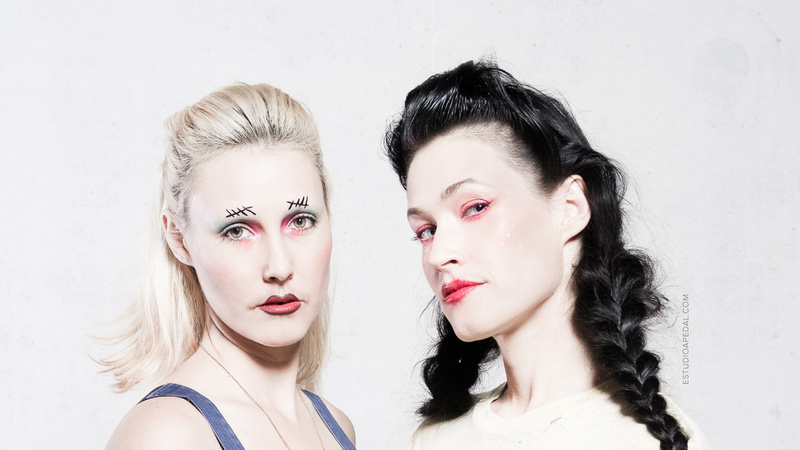