Christian Lee Hutson – Get The Old Band Back Together (Clean) 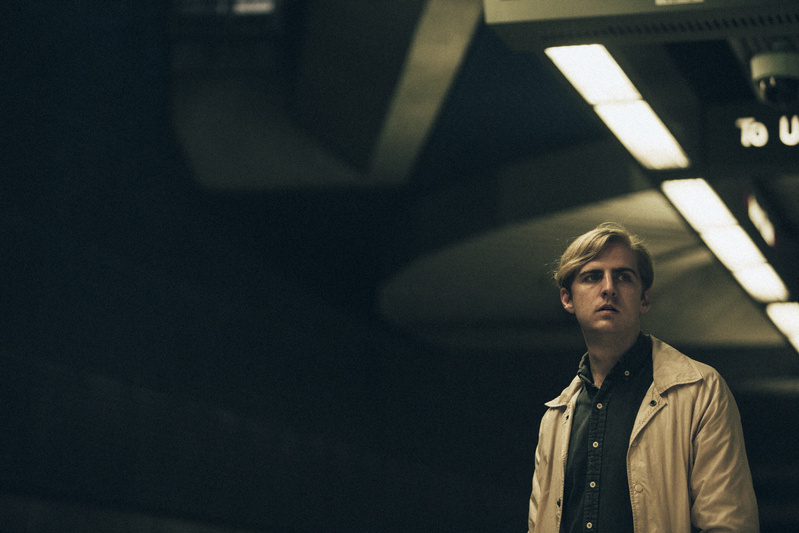