Chris St. Hilaire – Knowledge of Self 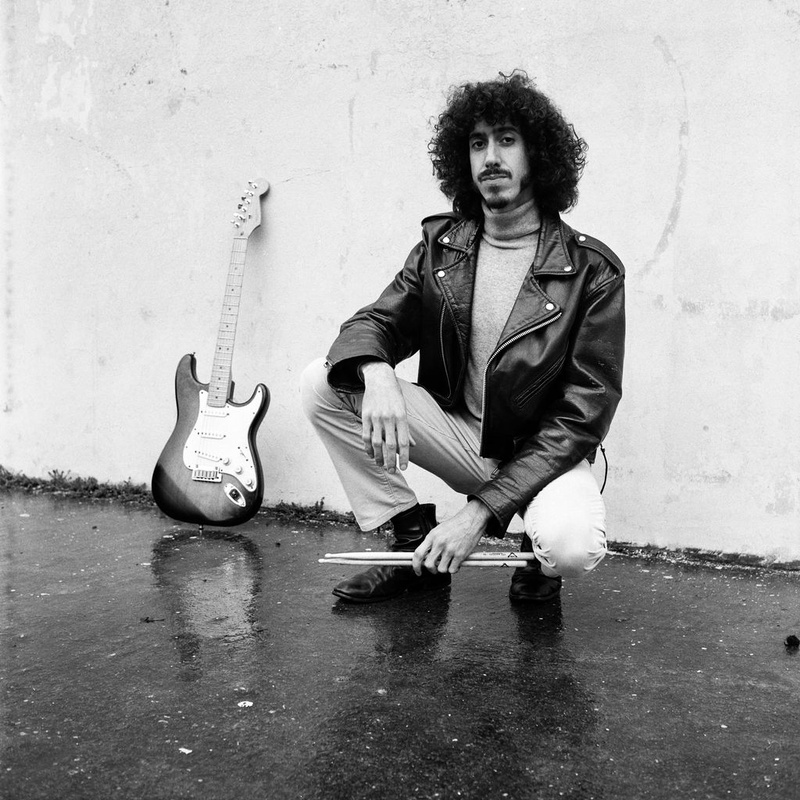