Chloe Collins – When I Saw You Tonight 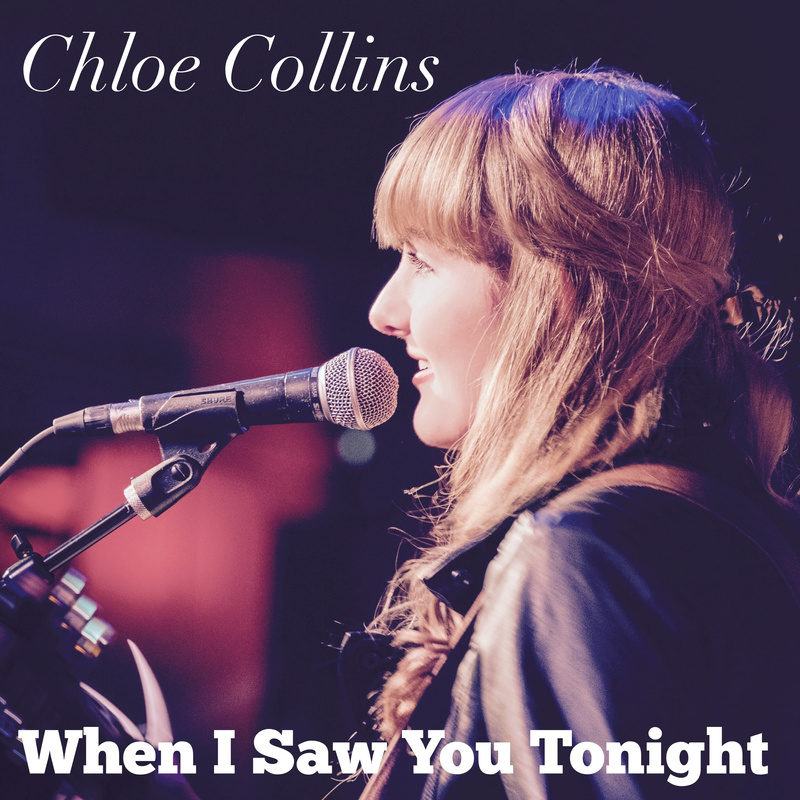