Chad Harvey – Run From The Sound 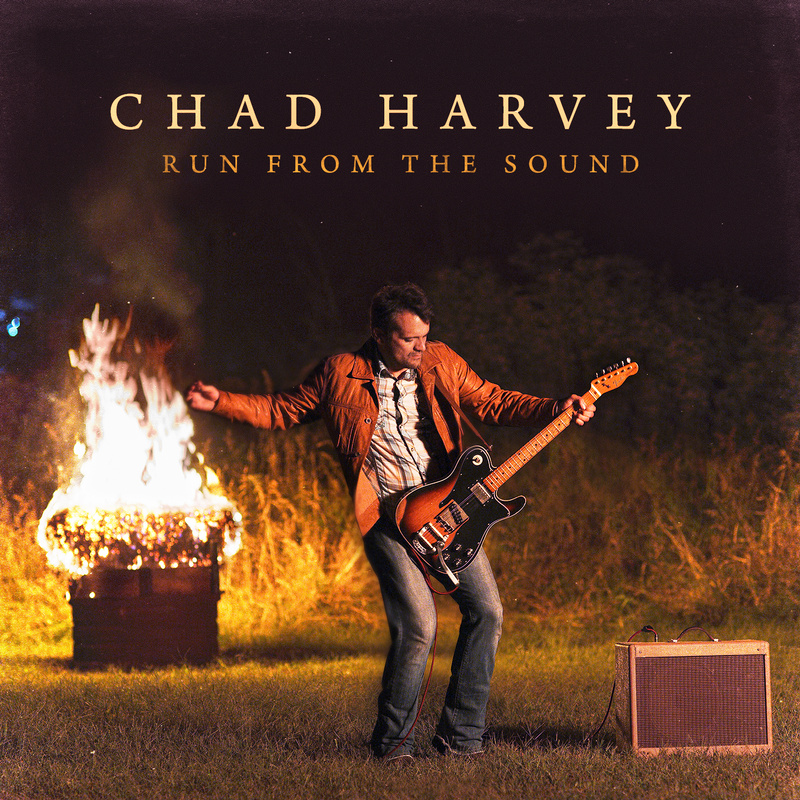