Cathy Segal-Garcia – Straight Ahead To The U.K. 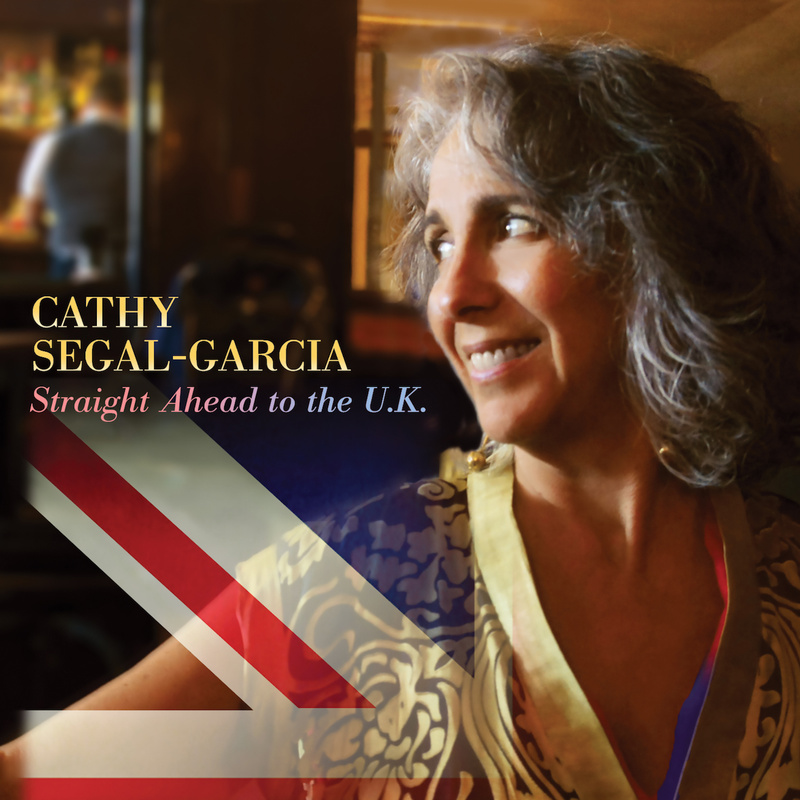