Cassadee Pope – If My Heart Had a Heart 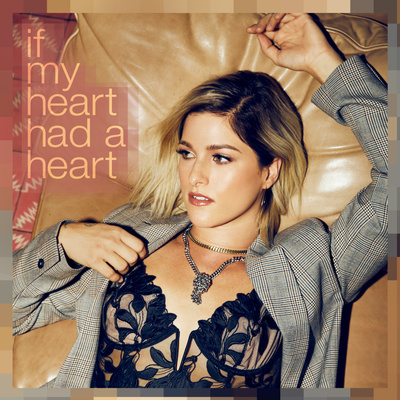