Cass Clayton – B Side 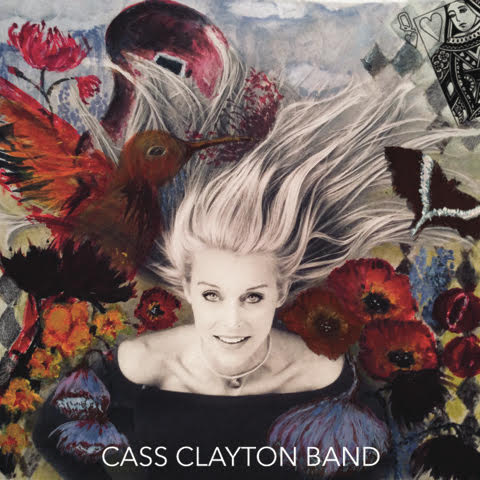