Casey Barnes & Missy Lancaster – No Other You 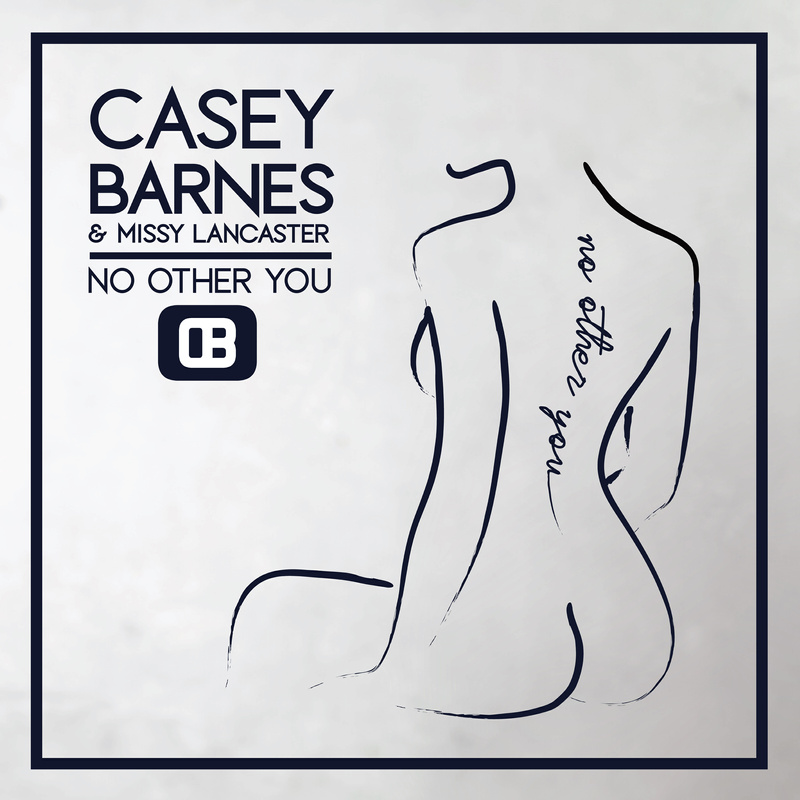