Cap Gold – All In 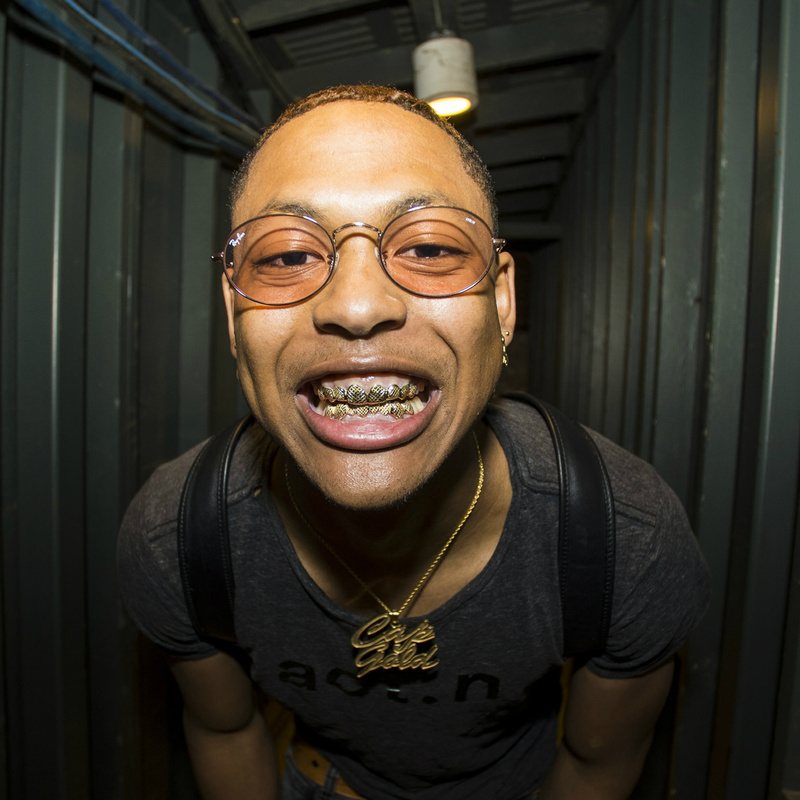