CANDY & JEREMY – Worth The Journey 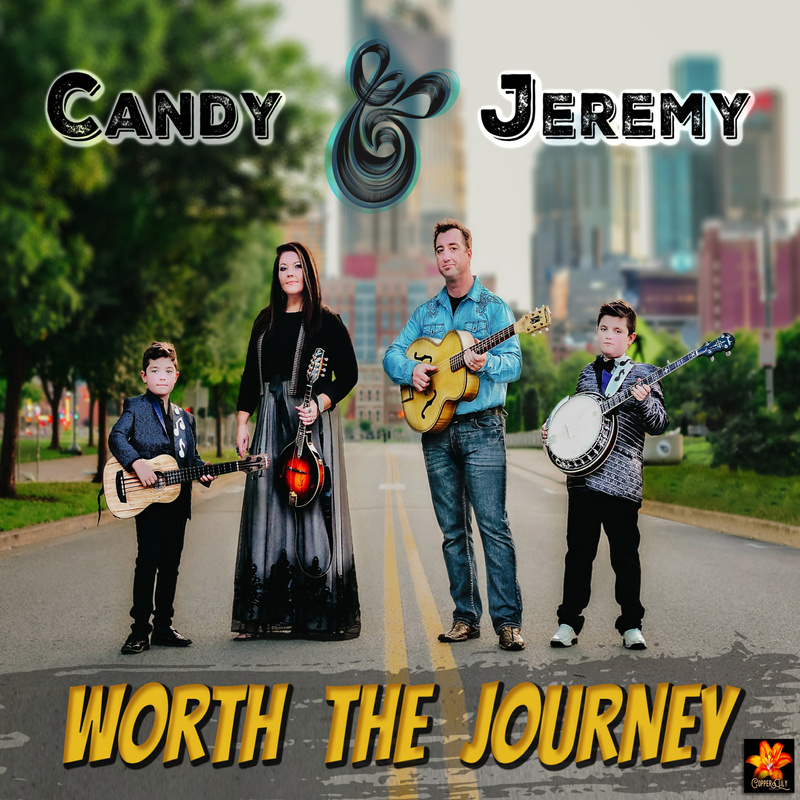