Canaan Smith – Colder Than You 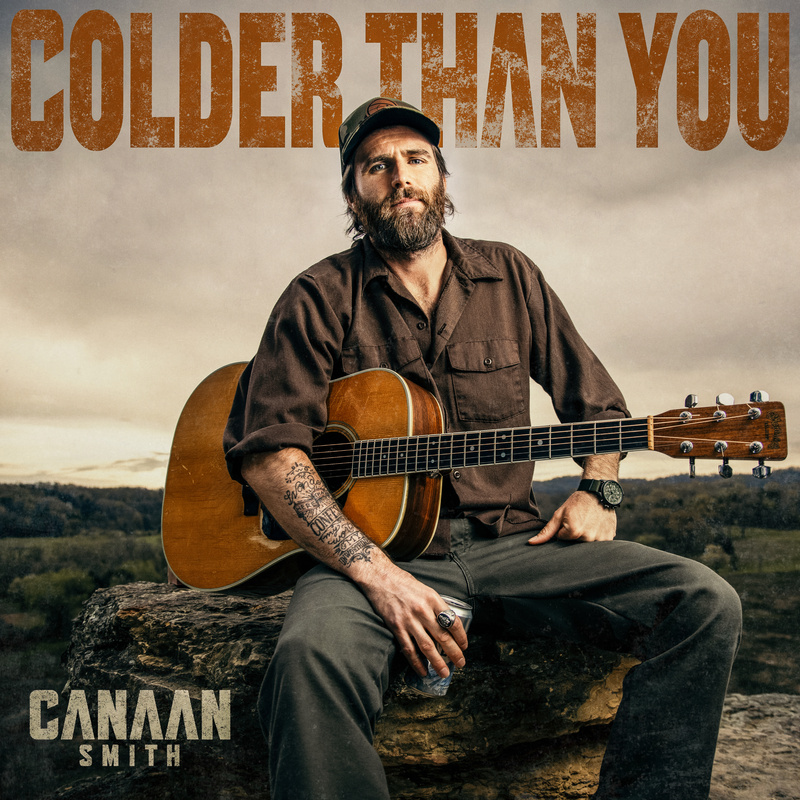