Cali Satellites – The Sound Of You 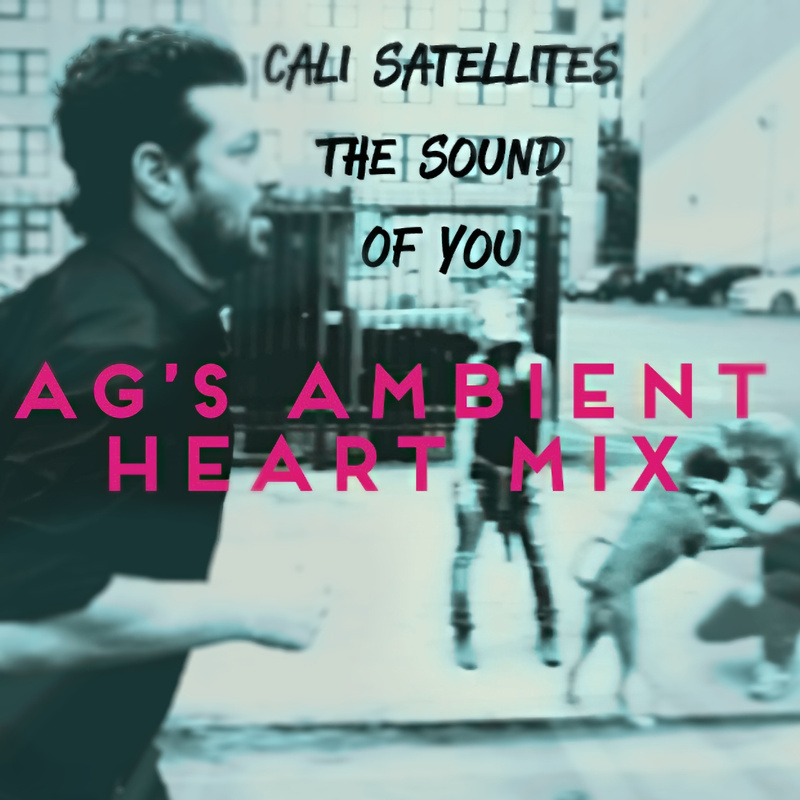