Brendan Benson – Good To Be Alive 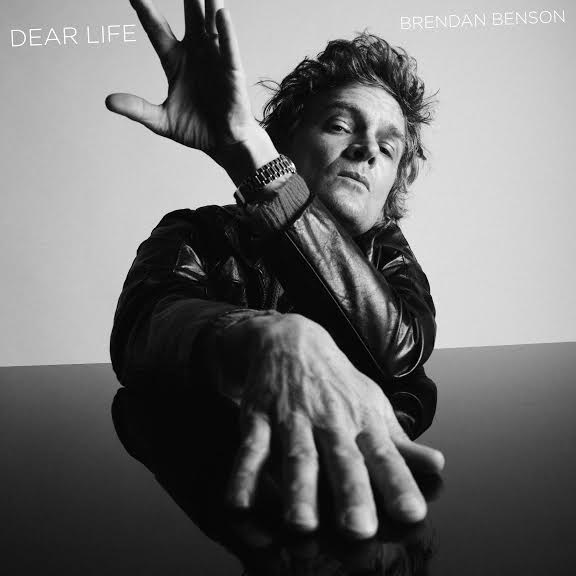