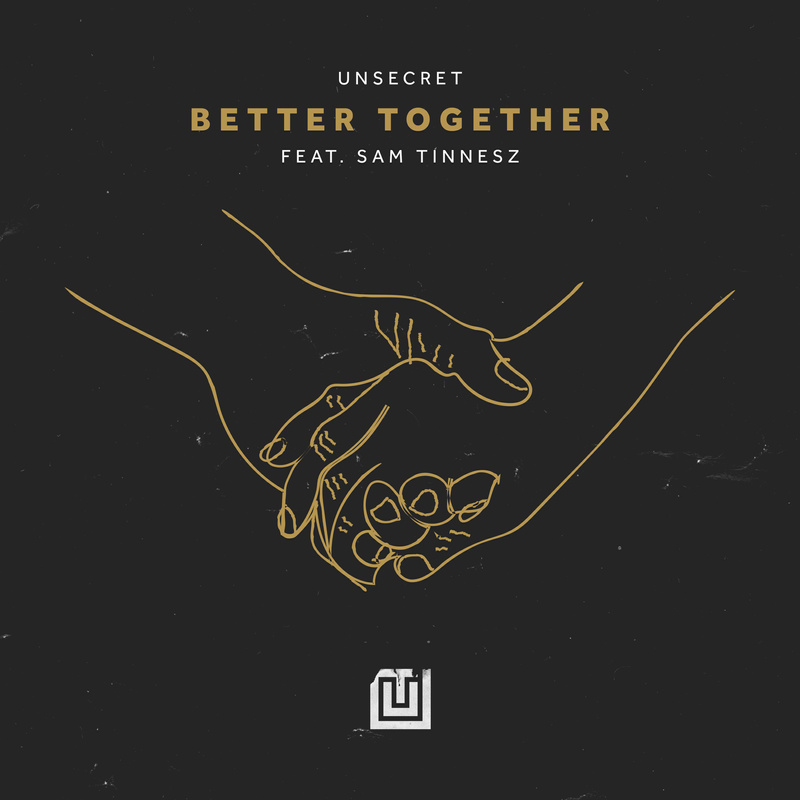 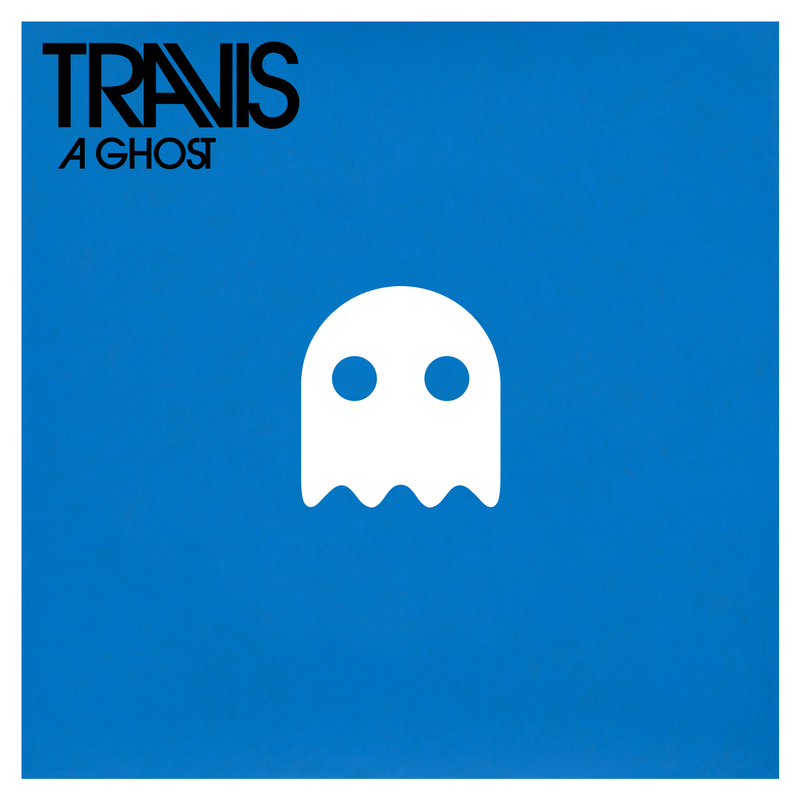 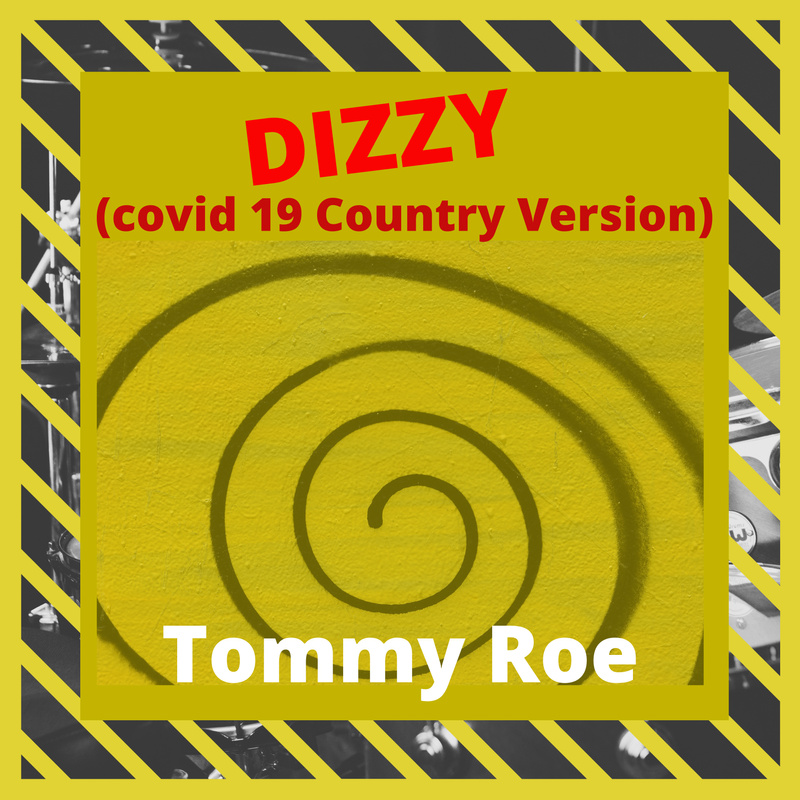 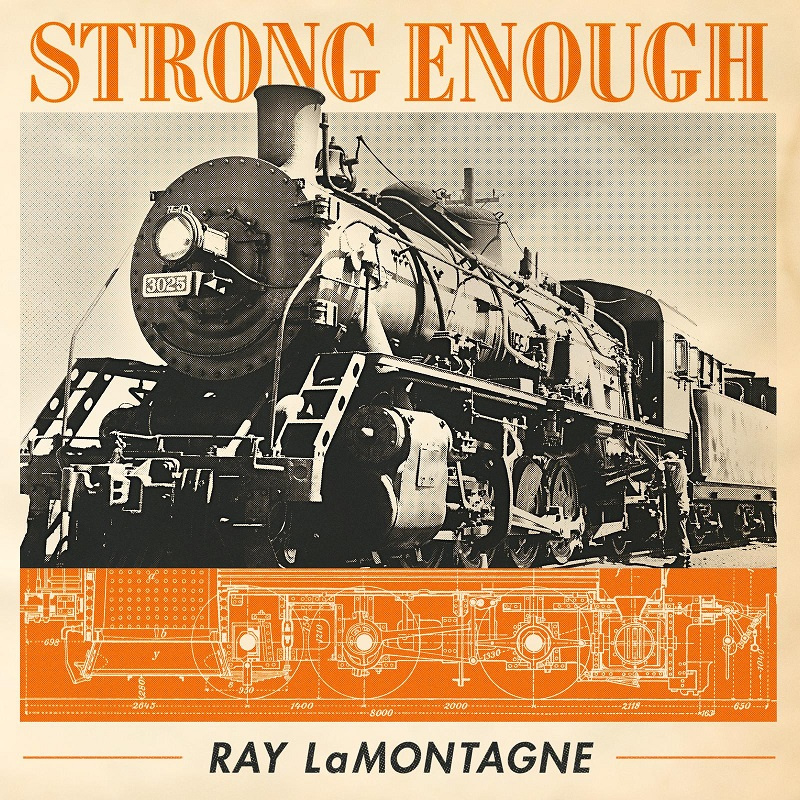 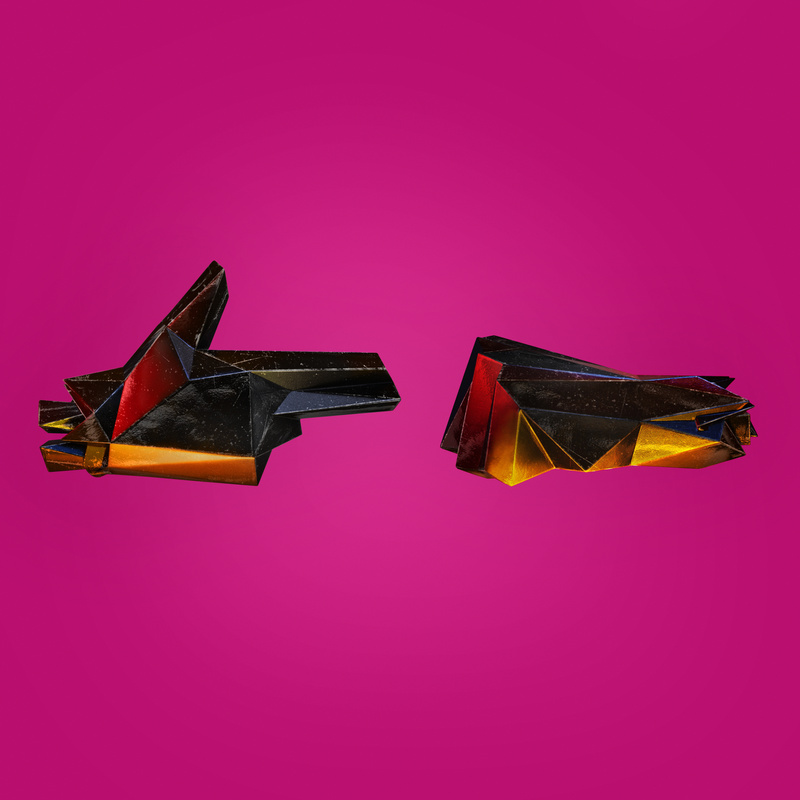 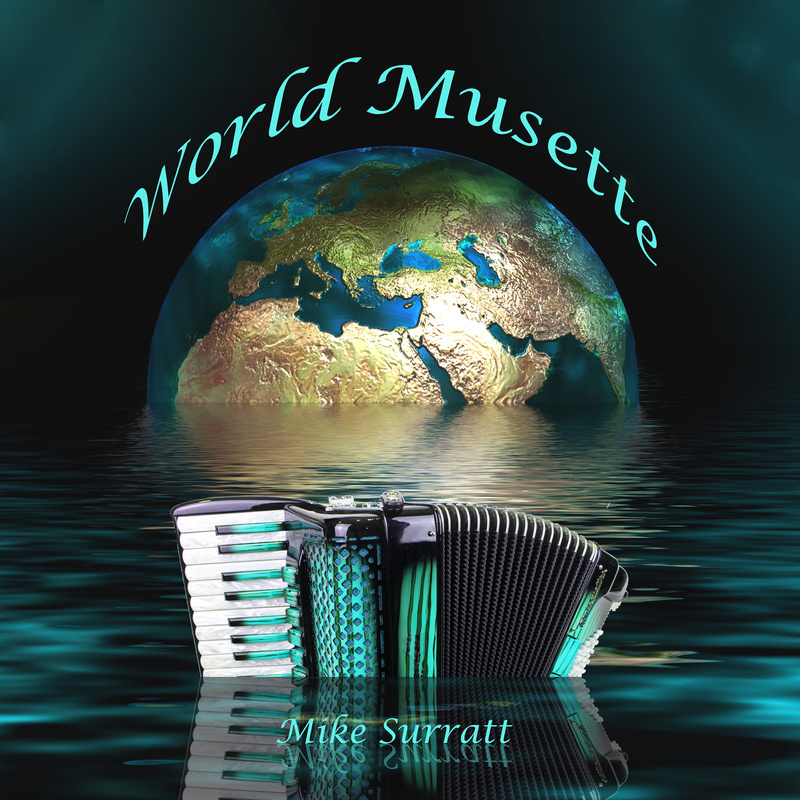 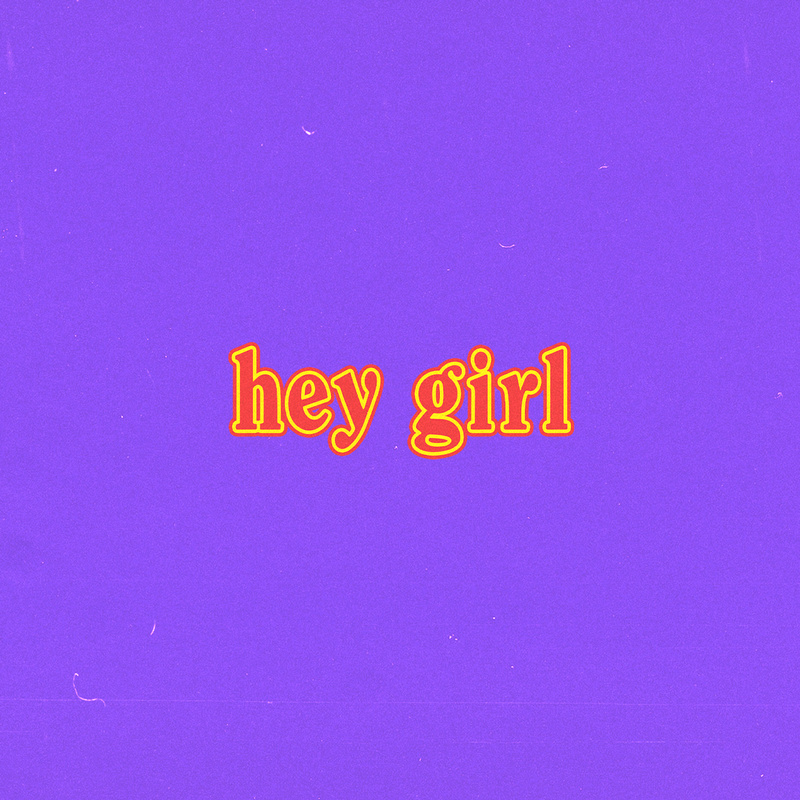 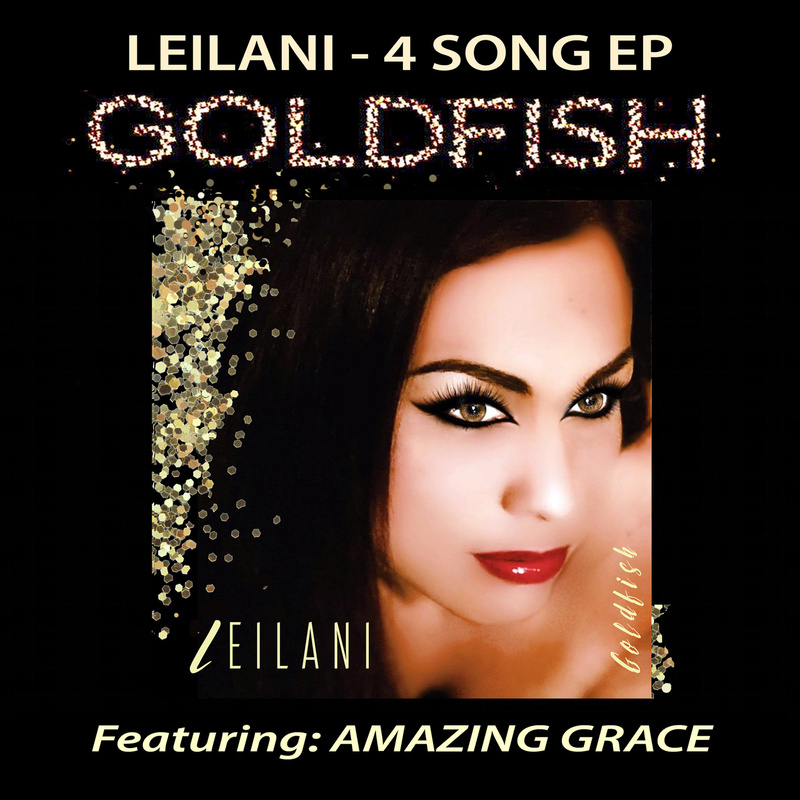 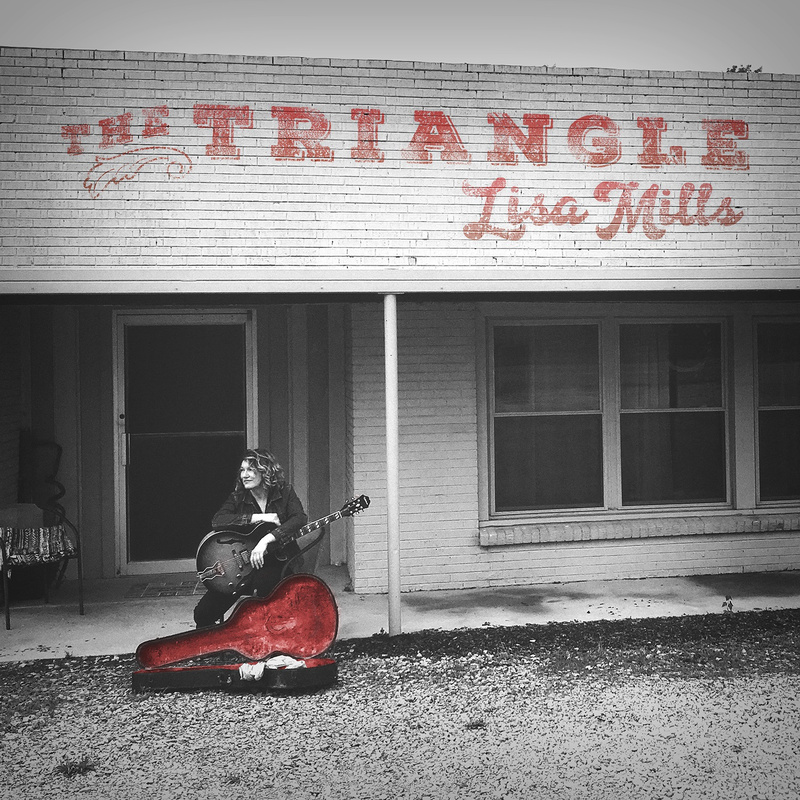 Emily Duff – Born On The Ground 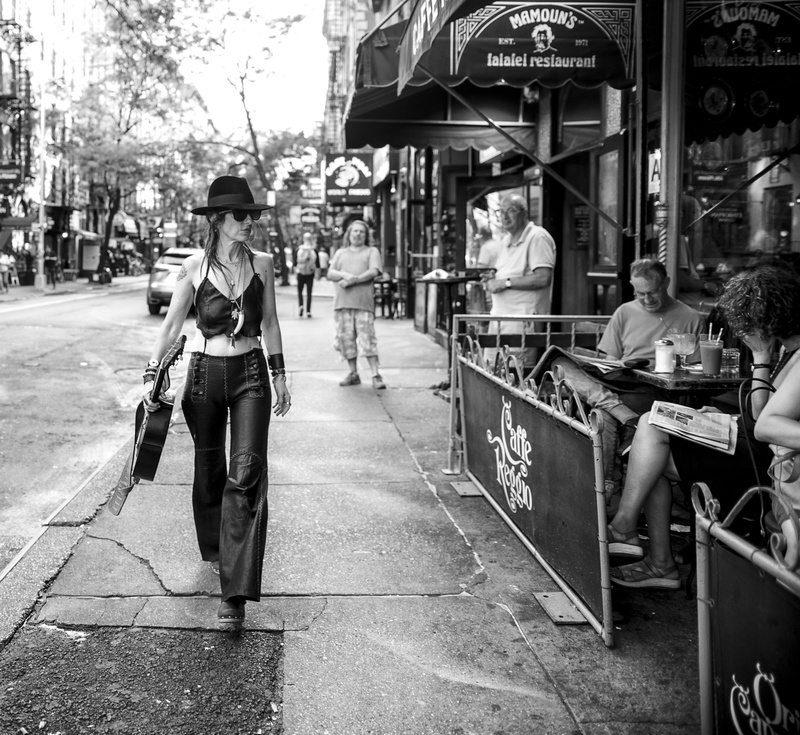