Anna Of The North – Thank Me Later 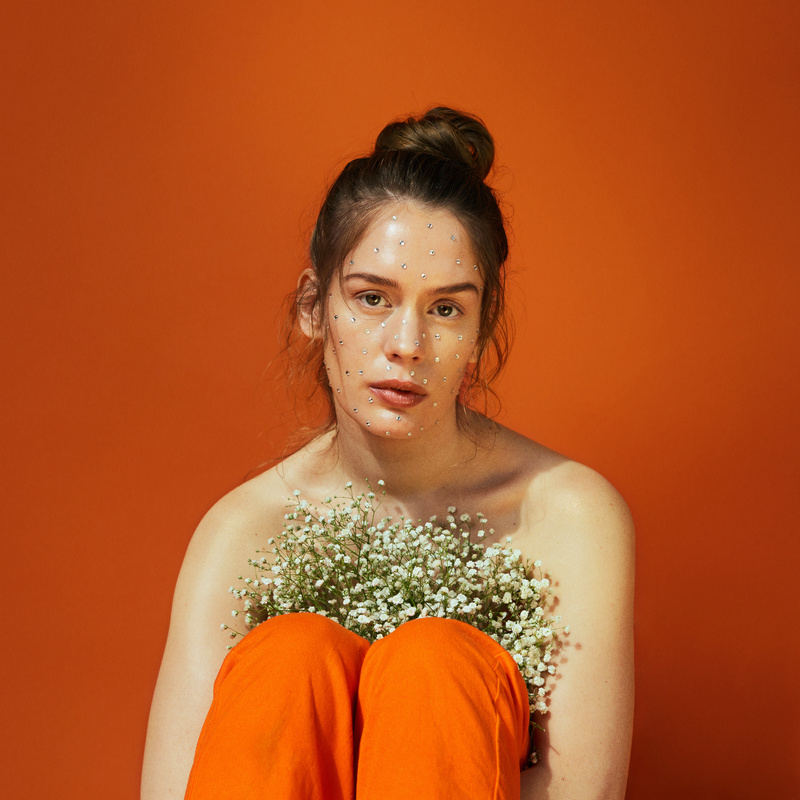