Aloe Blacc – I Do 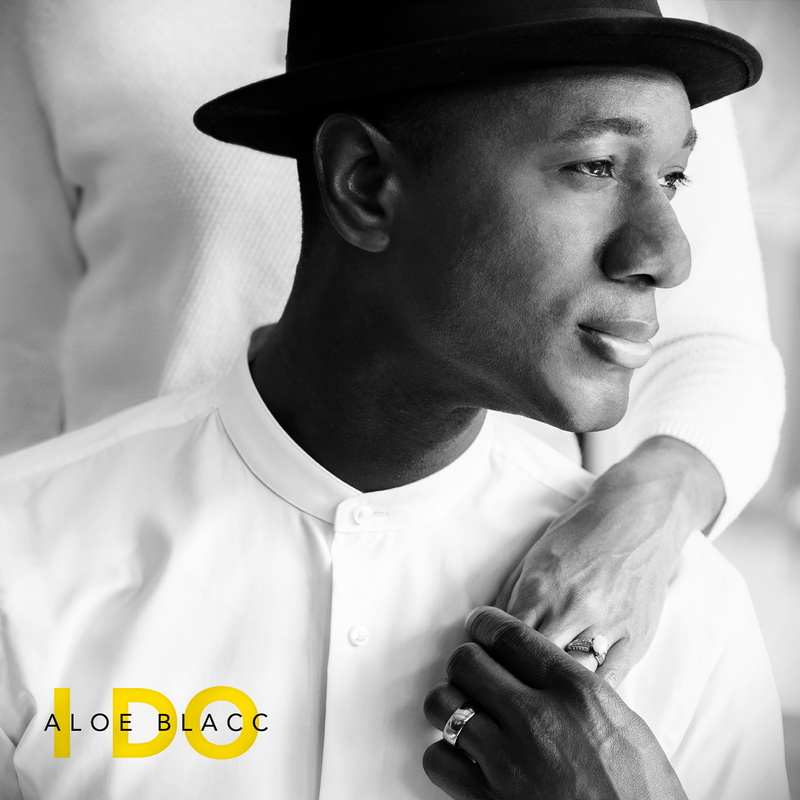